In this blog post I will give you a step by step guide on how to deploy an SQL Server container using ADS on Linux.

Containers are a neat little thing, and being able to deploy SQL Server in a container is really useful. It can be used for testing/development because it’s so fast and easy to set up identical SQL Servers on multiple machines. But SQL Server on containers is also used in production environments, you can set up an Availablility Group between two containers, for example.

Another cool new product I have been playing with the last couple of weeks is “Azure Data Studio”, or ADS for short. It’s like SQL Server Management Studio, but cross platform. Which I find pretty exciting because I like Linux. It also has a ton of new features, one of these being able to deploy SQL Server in a container, straight from ADS. You can install ADS on other Linux distributions, such as RHEL and Suse, but for this guide I will be using Ubuntu 18.04.

I also noticed tried this with ubuntu 16.04, but I ended up having trouble with the Python SSL module.

Docker is a program used for deploying and managing containers.
Docker works on both windows and linux. But for deploying sql sever containers, I’ve found
that installing and running docker on linux works a bit better. I have had troubles getting
“Volumes” to work correctly when I run Docker on Windows, for example.

We are going to use the Community version of docker, docker-ce, here are the steps for installing it.

You now have Docker installed on your system. 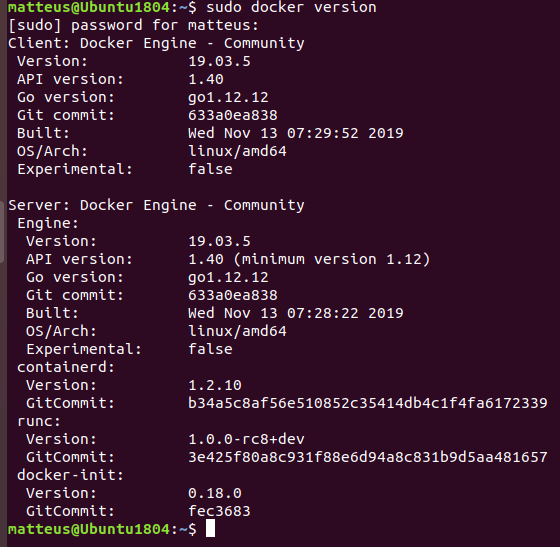 Notice how we used “sudo” before the command.
sudo is a command that’s basically “Run as administrator”, but in linux.

This creates a problem, because ADS wants to be able to run docker command, but we don’t want to run ADS as root. We solve this by adding your user to the group “docker”.

Azure data studio is a cross platform database tool, much like SQL Server Management Studio, but with more features.
It is also very simple to install, here is how you do it:

Azure Data Studio is now installed on your system 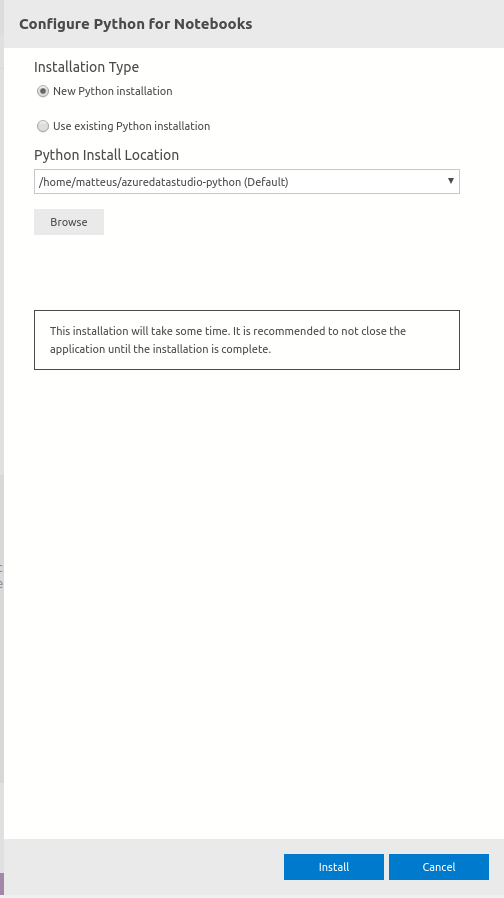 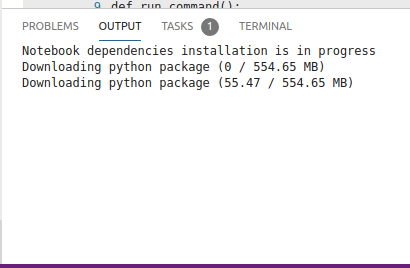 You are connected to your new SQL Server in a container.

If you have any questions I'll be happy to help, just email me at matteus.andersen@sqlservice.se and I will get back to you as soon as possible.